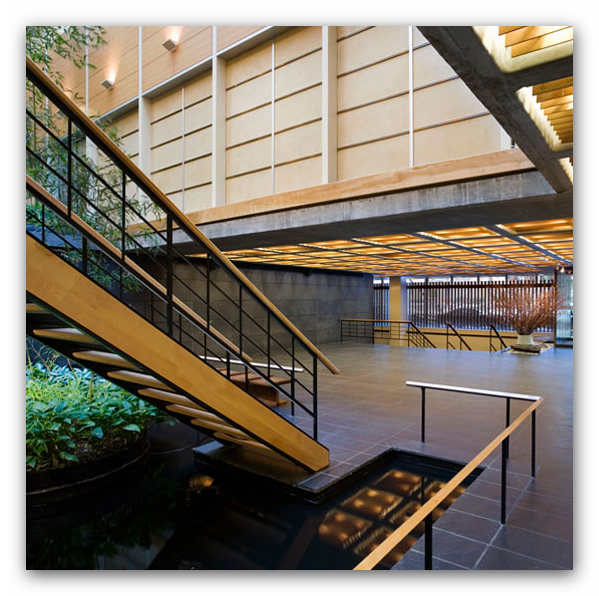 ﻿The catastrophic earthquake and tsunami that struck northeast Japan on March 11, 2011 and triggered an on-going nuclear crisis has been met with an overwhelming reaction in the arts, marking a profound shift in the contemporary Japanese cultural landscape.

Opening five years to the day since 3/11, Japan Society’s presentation of In the Wake  reveals a stunning range of photographic responses to the disaster and the artistic paths that lie ahead as Japan continues to rebuild. Experience the power of art to transcend unspeakable tragedy with over 90 photographic works by 17 of Japan’s leading visionaries, including Nobuyoshi Araki, Naoya Hatakeyama, Keizō Kitajima, Lieko Shiga, and Tomoko Yoneda.

Whether you go or not, In the Wake: Japanese Photographers Respond to 3-11  considers the catastrophic events of March 11, 2011 -- the earthquake, tsunami and
ensuing nuclear meltdown of the Fukushima Daiichi Nuclear Power Plant -- have been called "the triple disaster" in Japan. Among the first artists to respond to these experiences were photographers. Some attempted to document the devastation, while others ruminated on the meaning and use of photography in the wake of tragedy.