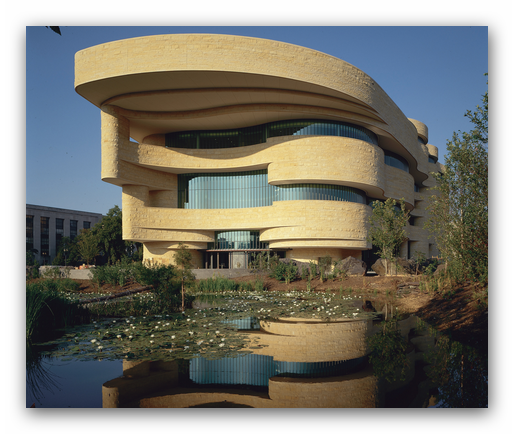 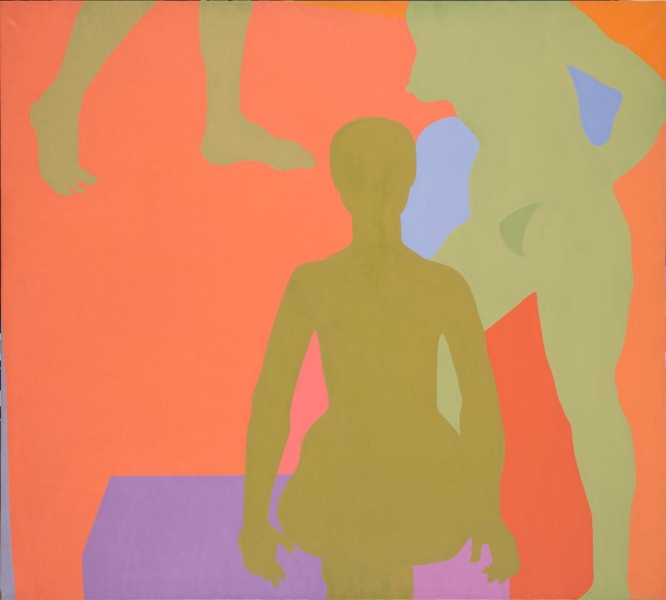 This is the first major retrospective of the artistic career of Kay WalkingStick (b. 1935), a citizen of the Cherokee Nation and one of the most celebrated artists of Native American ancestry.

Featuring more than 65 of her most notable paintings, drawings, small sculptures, notebooks, and the diptychs for which she is best known, the exhibition traces her career over more than four decades and culminates with her recent paintings of monumental landscapes and Native places. Her distinctive approach to painting emerged from the cauldron of the New York art world, poised between late modernism and postmodernism of the 1960s and 1970s. Over decades of intense and prolific artistic production, she sought spiritual truth through the acts of painting and metaphysical reflection.

Organized chronologically around themes that mark her artistic journey, Kay WalkingStick: An American Artist traces a path of constant invention, innovation, and evolving artistic and personal growth through visually brilliant and evocative works of art.

A substantial companion catalogue, Kay WalkingStick: An American Artist, guides readers through WalkingStick's life journey and rich artistic career. Much of her early work in the late 1960s and early 1970s experimented with color and the human form; by the mid-1970s, however, she abandoned the figure and began to focus on abstraction and the influence of her Native identity. During this time WalkingStick began to draw upon historical Native American subjects including Chief Joseph and Sacagawea. In the mid-1980s, she began using the diptych format, two-panel works juxtaposing realistic and abstracted views of landscapes. After suffering a devastating personal loss early in this time, her art became more volatile, dark, and intense. In recent decades she has merged her many interests -- in landscapes, in the body -- to create truly transcendent and powerful works. This book also explores themes of motherhood, sexuality, and Christianity, promoting a broader appreciation for and understanding of WalkingStick's art. Includes essays by leading scholars and historians, arranged chronologically.

Select Kay WalkingStick: An American Artist to learn more, or to place thie catalog in your Amzon shopping cart.