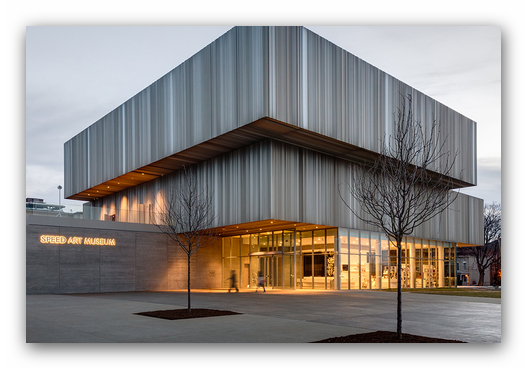 In this installation Weiwei has reinterpreted the twelve bronze animal heads representing the traditional Chinese zodiac that once adorned the famed fountain-clock of the Yuanming Yuan, an imperial retreat in Beijing. Designed in the 18th-century by two European Jesuits serving in the court of the Qing dynasty Emperor Qianlong, the twelve zodiac animal heads originally functioned as a water clock-fountain, located in the magnificent European-style gardens of the Yuanming Yuan. Each zodiac animal corresponds to a two-hour period on a 24-hour cycle. Thus in its original design, each animal sprayed water from its mouth during its corresponding two-hour period.

In 1860, the Yuanming Yuan was ransacked by French and British troops, and the heads were pillaged. In re-interpreting these objects on an oversized scale, Ai Weiwei focuses attention on questions of looting and repatriation, while extending his ongoing exploration of the ‘fake’ and the copy in relation to the original.

Conceptually, Circle of Animals evokes a complicated history of cultural exchange, war, looting, and commerce. Many of its treasures, including its zodiac heads, were looted and sold. In the late 1980s, five of these heads were auctioned at Sotheby’s, and have since been repatriated to China. Two heads appeared in a controversial 2009 auction at Christie’s. The whereabouts of the remaining five heads remains unknown. Ai Weiwei’s Circle of Animals, a re-creation of these heads in bronze, calls to mind ongoing debates surrounding Chinese nationalism and repatriation.

The Circle of Animals / Zodiac Heads: Gold series has been exhibited worldwide since the official launch of the sculpture project in New York City at the historic Pulitzer Fountain at Grand Army Plaza in May 2011.

Whether you go or not:  Ai Weiwei: Circle of Animals details the epic work from its fascinating historical origins to its contemporary symbolic significance. Every aspect of Ai Weiwei's beautiful and monumental work of art - twelve large-scale bronze animal heads - is explored in this illustrated volume that also guides readers through the highlights of the artist's career. As a major work of public art, it is an extraordinary accomplishment in its own right. But as this book explains, the origins and motivation behind the piece are as compelling as the work itself.  This book compares Ai Weiwei's work to the original zodiac heads; features interviews with Ai Weiwei conducted at various periods during the sculptures' development; offers a historical overview of the events surrounding the mountain's looting; and follows the trail of the original heads as they are sold and resold amidst political furor. The book tells the riveting story behind a highly acclaimed piece of modern art, while providing an introduction to one of our generation's most important artists.