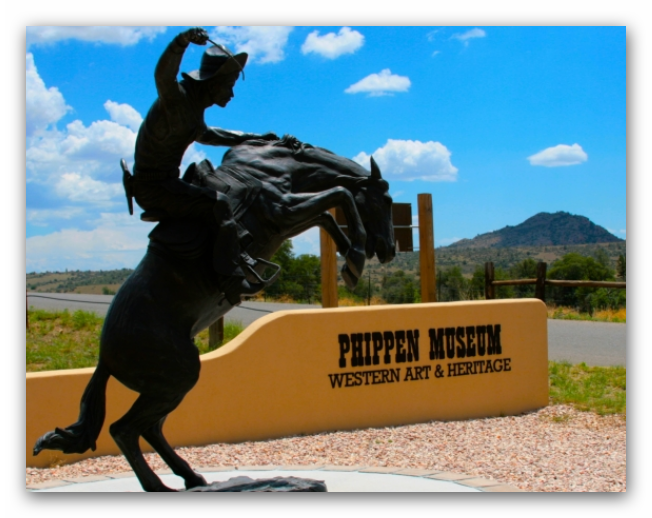 The Hidden Life Behind Bronze

Artist and bronze specialist, Erik Petersen, has spent many years working behind the scenes to help many of the nation’s top Western sculptors create some of the finest bronze sculptures ever produced. John Coleman, Ken Rowe, Susan Kliewer, Kim Obrzut, Fred Fellows, Deborah Fellows, Evelyn Fredricks and the current president of the Cowboy Artists of America, Bill Nebeker, have all relied on Petersen for his skill with patinas (a finish on bronze produced by oxidation and other chemical processes) and chasing (the reassembly and welding of the cast bronze).

But after all these years immersed in the process of creating sculpture, Petersen found himself reflecting on the inspiration these professional artists draw upon and how they work in their studios. So along with Willie Petersen, his professional photographer cousin, Petersen began taking photographs of the artists he works with to capture the behind-the-scenes, depicting them in their natural element. From Ken Rowe fly-fishing in Oak Creek to Bill Nebeker playing guitar in his studio, the Petersen’s have created a record of the hidden life behind the bronze. “There is lots of mystery in the bronze process,” says Erik. “We let people see what’s going on. We put a face to the process.”

Whether you go or no, The American West in Bronze, 1850–1925 , features sixty-five iconic bronzes that display a range of subjects, from portrayals of the noble Indian, to rough-and-tumble scenes of rowdy cowboys, to tributes to the pioneers who settled the lands west of the Mississippi.