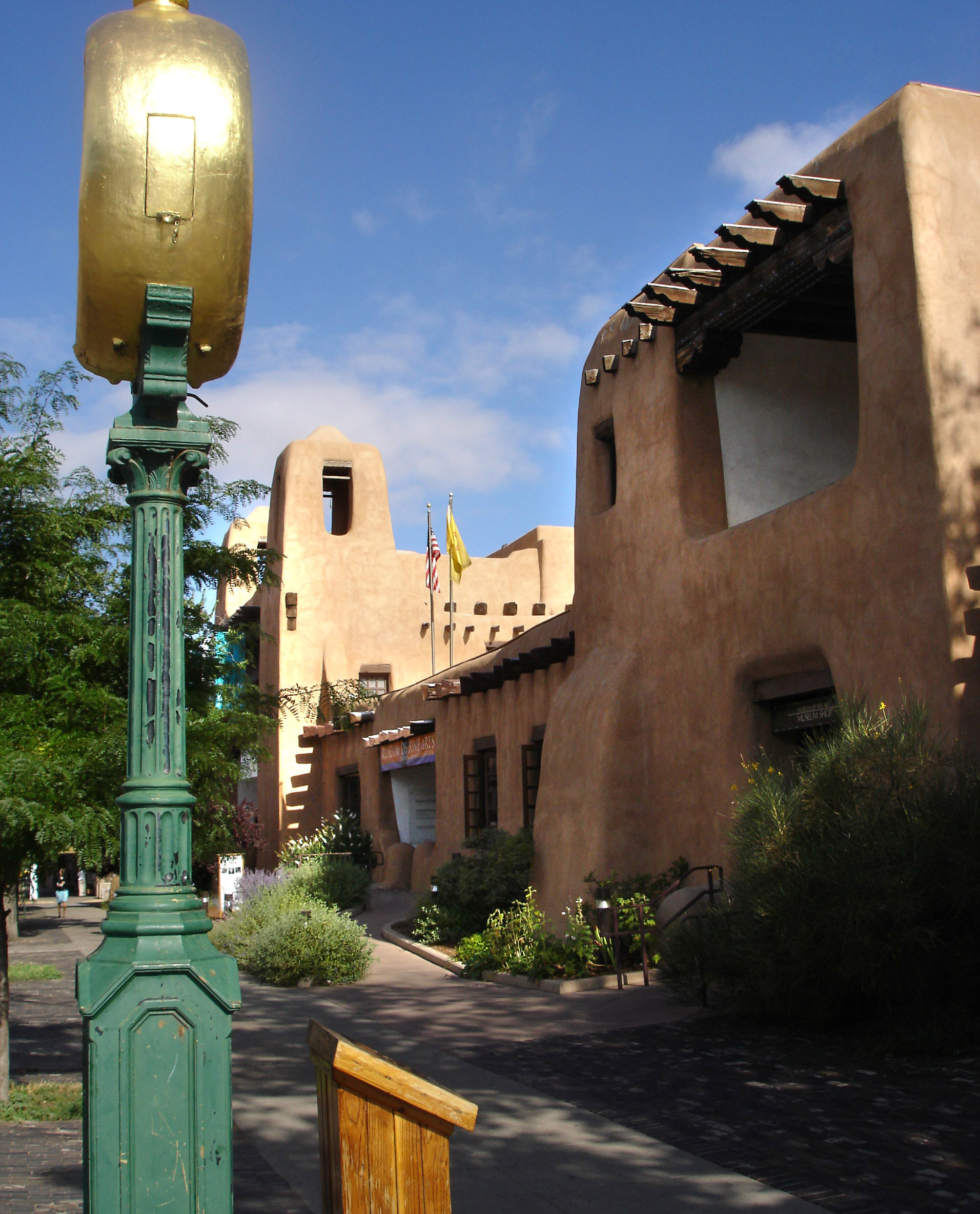 Finding a Contemporary Voice: The Legacy of Lloyd Kiva New and IAIA

Work by IAIA faculty and alumni from the 1960s to the present. Looks at how Native American artists took their place in the global contemporary art field.

The founding of IAIA in 1962 intersects with a significant moment in the history of Western Art. Ethnicity and culture, political ideology, feminism, and the inclusion of personal narratives became legitimate forms of expression in mainstream contemporary art. The early years of IAIA were also an era of consciousness raising and civil rights movements in the United States. Native American self-determination was a major issue for many indigenous artists.