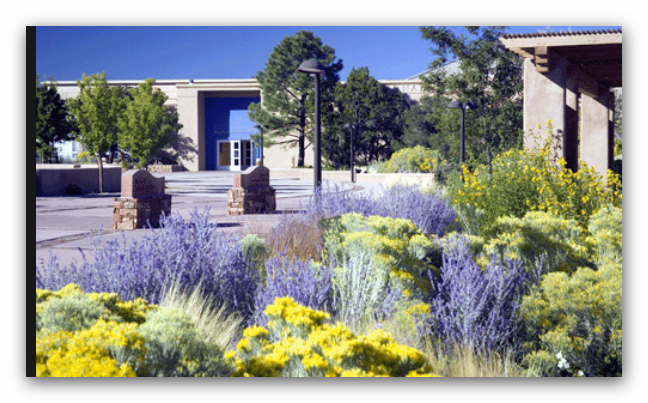 No Idle Hands: The Myths & Meanings of Tramp Art 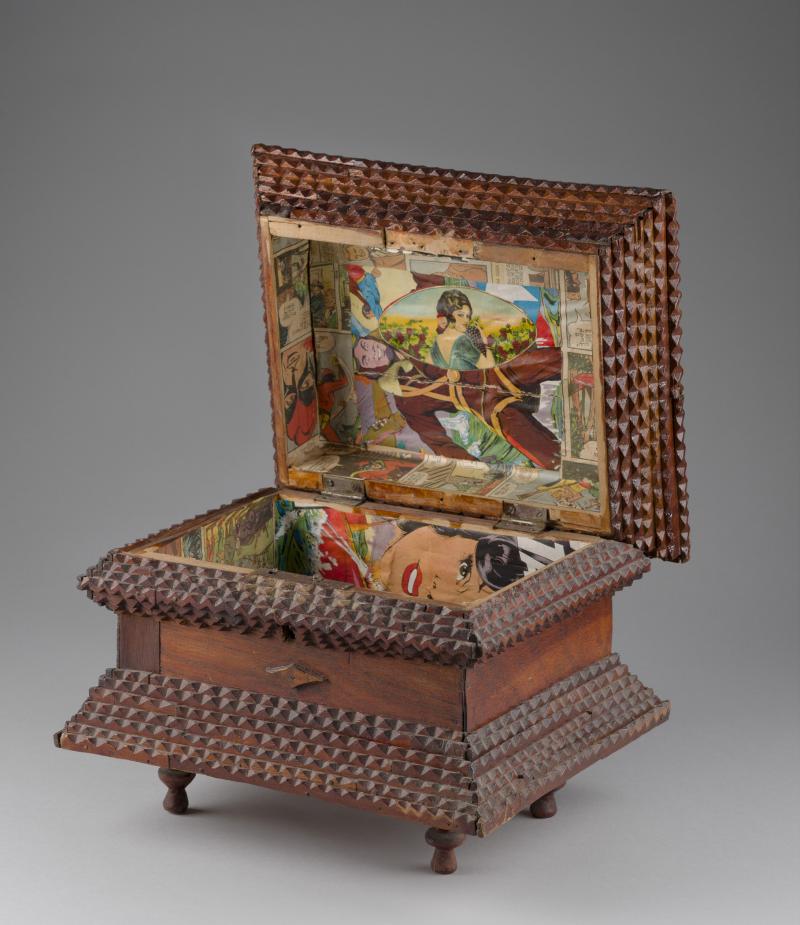 Tramp art describes a particular type of chip-carved woodwork that was practiced in the United States and Europe between the 1880s and 1940s, making use of discarded cigar boxes or crates that were then notch-carved along the edges and layered. Objects made were primarily boxes and frames, but other household objects such as small private altars, crosses, medicine cabinets, wall pockets, clock cases, plant stands, furniture and a variety of eccentric and even humorous objects can be found.

No Idle Hands: The Myths and Meanings of Tramp Art will present more than 150 examples of tramp art, concentrating on works from the United States, with additional examples from France, Germany, Switzerland, Scandinavia, Canada, Mexico and Brazil to demonstrate the far reach this art form has had. This is the first large-scale museum exhibition dedicated to tramp art since 1975. For many years, “tramp art” was believed to have been made by itinerants and hobos, thus its name. It has been demonstrated that this notion is largely erroneous, however the name “tramp art” has remained the only terminology used for this practice, and the paucity of scholarly studies to dispel the mistaken notions about tramp art have allowed the myths to persist.

No Idle Hands will examine the assumptions related to class, quality, and the anonymity of the makers of tramp art and consider this practice instead through the lens of home and family while tracing its relationship to industry—whether as individual ethos or big industry such as tobacco and the transcontinental railroad. No Idle Hands will also include works by contemporary makers, thus establishing tramp art as an ongoing folk art form rather than a vestige of the past.