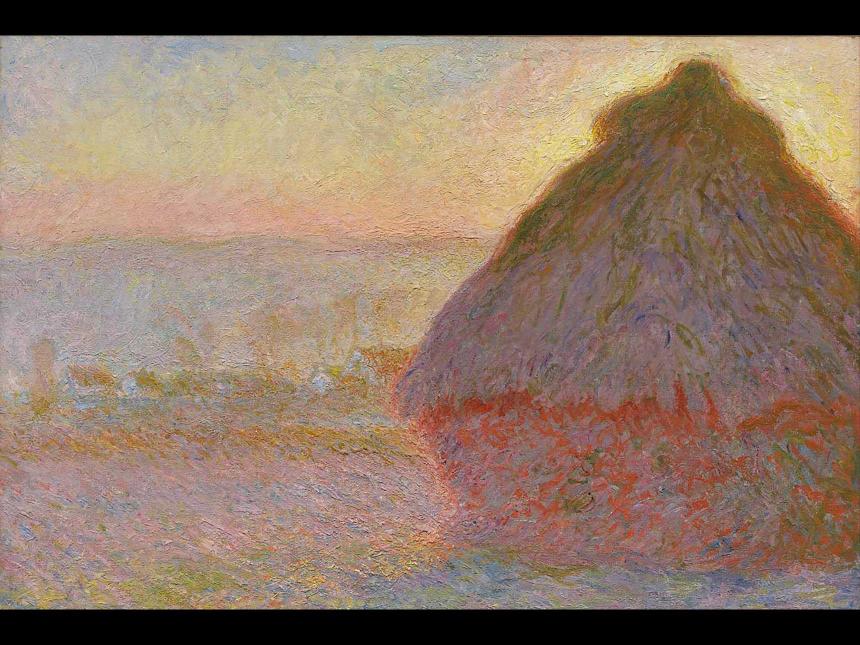 Claude Monet (1840–1926) breathed fresh life into the art of painting. With a bold vision and radical approach that included a vibrant palette and visible brushwork, he proposed a new way of seeing and depicting the world. Artists and collectors came to France from near and far—from the US, Japan, and all over Europe—with hopes of meeting Monet and purchasing his work. His impact was far reaching and today his works are beloved around the globe.

Boston has been a center for the collecting and appreciation of Monet’s paintings since the late 19th century. In honor of its 150th anniversary, the MFA celebrates a great treasure of its collection with a once-in-a-generation chance to see all 35 of the Museum’s oil paintings by Monet. Many of the paintings were brought to Boston during Monet’s lifetime, and, although a gallery was dedicated to a rotating display of the artist’s works in 2016, it has been 25 years since the entire collection was shown together.

“Monet and Boston: Lasting Impression” highlights this city’s and this Museum’s enduring commitment to the artist. Through the generosity and foresight of local collectors, a retrospective of Monet’s long career permanently resides within the Museum’s walls—from early paintings like Rue de Bavole, Honfleur (about 1864) and his experiments with Mediterranean light in Antibes (Afternoon Effect) (1888) to works from his innovative Grainstacks, Rouen Cathedral, and Water Lilies series. What’s more: the exhibition draws from the MFA’s broader global collection to bring Monet’s early works into conversation with exemplars he admired—from Japanese woodblock prints to earlier European paintings—enabling a fuller understanding and appreciation of the art and artists that inspired him.​