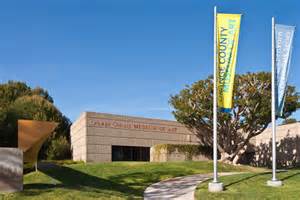 Forms of Identity: Women Artists in the 90s

The last decade of the twentieth century marked a brief, significant moment of intense, rapid sociopolitical, economic and cultural transformation, particularly for women, a group historically marginalized and overlooked.

Forms of Identity: Women Artists in the 90s includes a selection of artworks from the permanent collection created by sixteen significant women artists working in this time period whose artistic practice shifted from the political to personal. Whereas feminist movements prior to the 90s primarily addressed issues between the two genders, postmodernism and women artists in the 90s expanded the critique of being ‘the other’ within womanhood, examining race, age, and gender politics. Women artists began to shift from more radical direct approaches to more covert poetic gestures, opening new freedoms to explore art-making in a much more familiar and personal structure: their own identity.

This exhibition includes eighteen works, eight  of which are recent donations to the permanent collection.